Eunice was presented with a bunch of flowers this morning, having been made the Sub-Branch’s first honorary member in 2012 in recognition of her years of fundraising efforts.

Eunice and her ‘toy-boy’ husband Harold, who will be joining Eunice in hitting 100 later this year, have three daughters, seven grandchildren and three great grandchildren. Together, they will celebrate Eunice’s milestone this weekend.

Eunice and Harold married in 1949 – one of Eunice’s proudest and best moments in her life. Together they lived in Mascot, Sydney, from where they often travelled down to their holiday house in Jervis Bay with their daughters.

After retiring from being a seamstress, Eunice and Harold purchased a caravan to travel around Australia and New Zealand.

“We found places we have never heard of and we would just stop on the side of the road and spend the night,” Eunice said.

“We met a lot of nice people while travelling and we miss that life.”

On returning from their travels, they decided Kiama was the place to settle down with their daughter, Bronwyn Goldsmith, living just around the corner. She now takes care of the two.

“We didn’t want to go to a home, we would rather be together, we’re very lucky we get along very well,” Eunice said.

Eunice was busy with crocheting, sewing and gardening since moving to Kiama 22 years ago, but now she and Harold mostly sit and relax.

“We have done a lot in our lives and it is time we settle down,” Eunice said.

But despite hitting triple digits, Eunice does miss travelling locally.

Eunice’s advice to people is to spend time in the garden, while her secret to a long life is to eat well.

“We have a good breakfast every morning, starting with fresh juice from our orange trees,” Eunice said.

“We never thought about living to 100 – we just kept going on and doing what we enjoyed.”

chevron_left Back to all 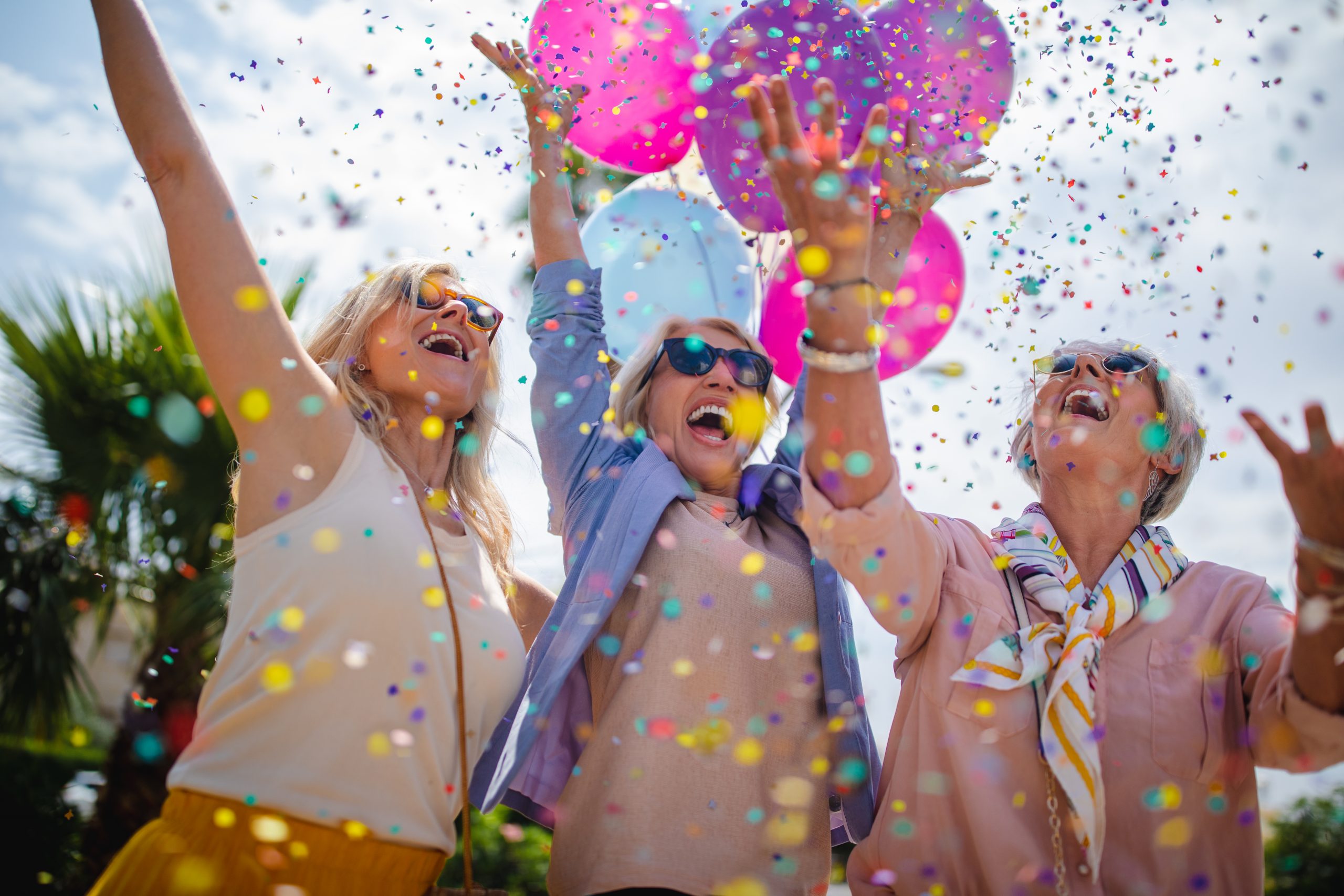 Blue Haven celebrates our centenarians with a ‘100 Club’ party arrow_forward 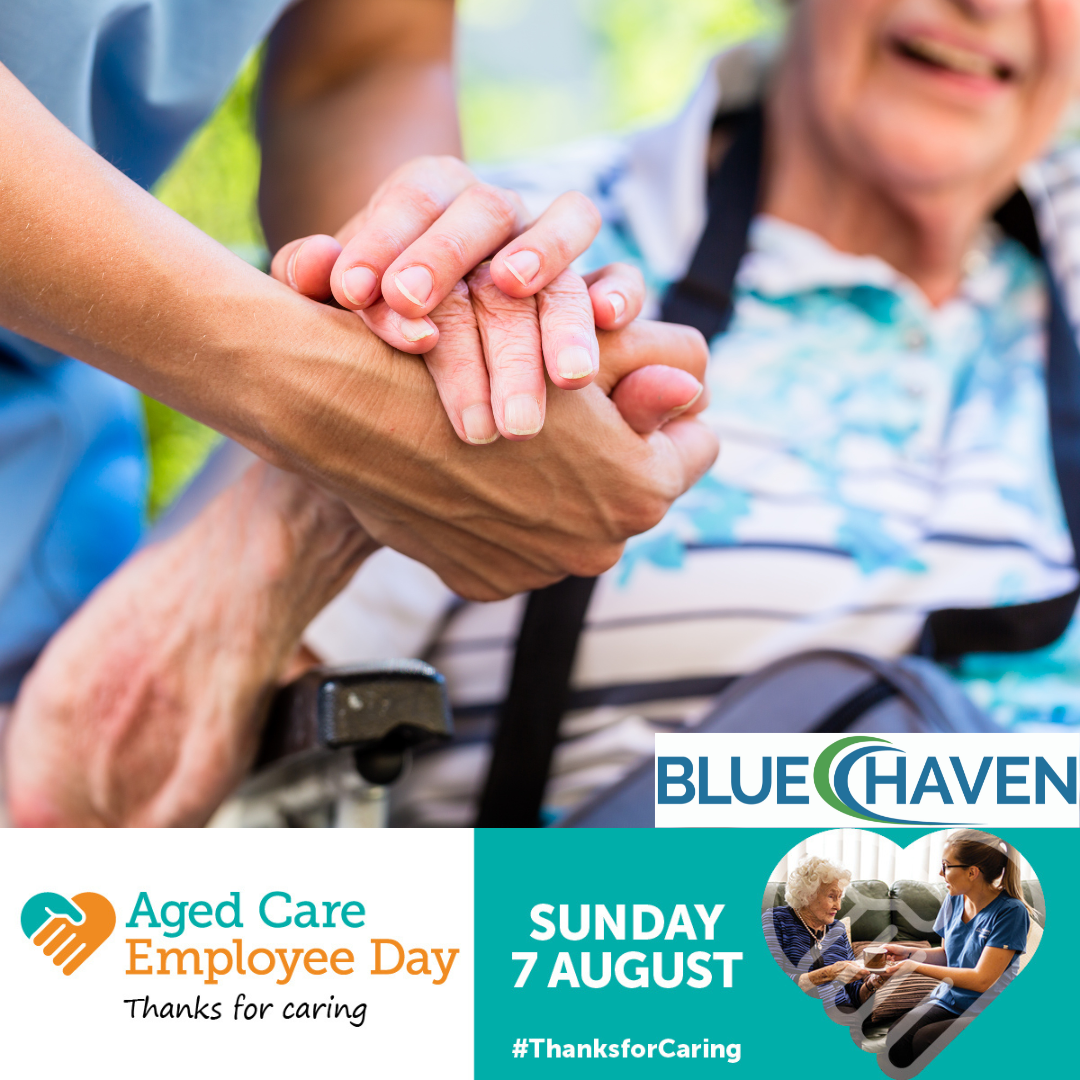 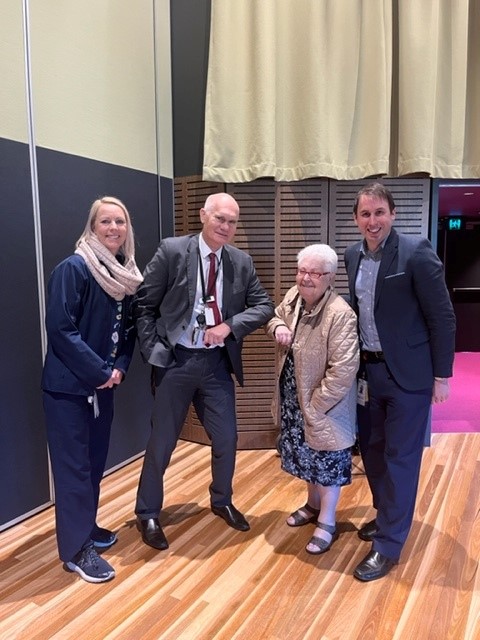